Since the year 2000, the Russian economy has grown by an average of 6.5% a year. Living standards have improved and a sizeable middle class has emerged. Rising standards of living and discretionary income led to a boom in the growth of the Russian menswear industry. Russia’s third largest menswear manufacturer FOSP, recognized that it must adopt a more sophisticated, Western-focused marketing strategy or risk falling back in the pack.

Leader Creative did a thorough analysis of emerging trends and constituent expectations in several major Russian cities. With increasingly less time at their disposal, Russian men were seeking experiences which bring them relatively instant gratification and self-actualization. Further, the strong brands in the new Russian marketplace must take on the role of defining the individual man, as opposed to simply being something the man merely consumes.

The findings yielded a value statement, “For every customer a consistent, deeply personalized fashion experience in the store and on the body” which became the company’s widely promoted tagline, “Wear life well.”  The new strategy was manifest in a stylish and masculine identity system and included a broad-based internal and external program implementation. 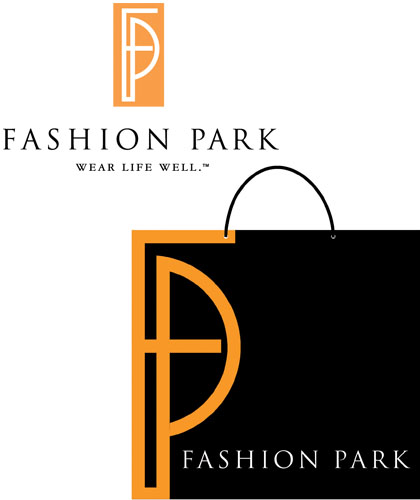 From your excellent proposal on through the development of our fine brand identity, we have been so excited by the direction that you have given us… Thanks again for all your guidance.